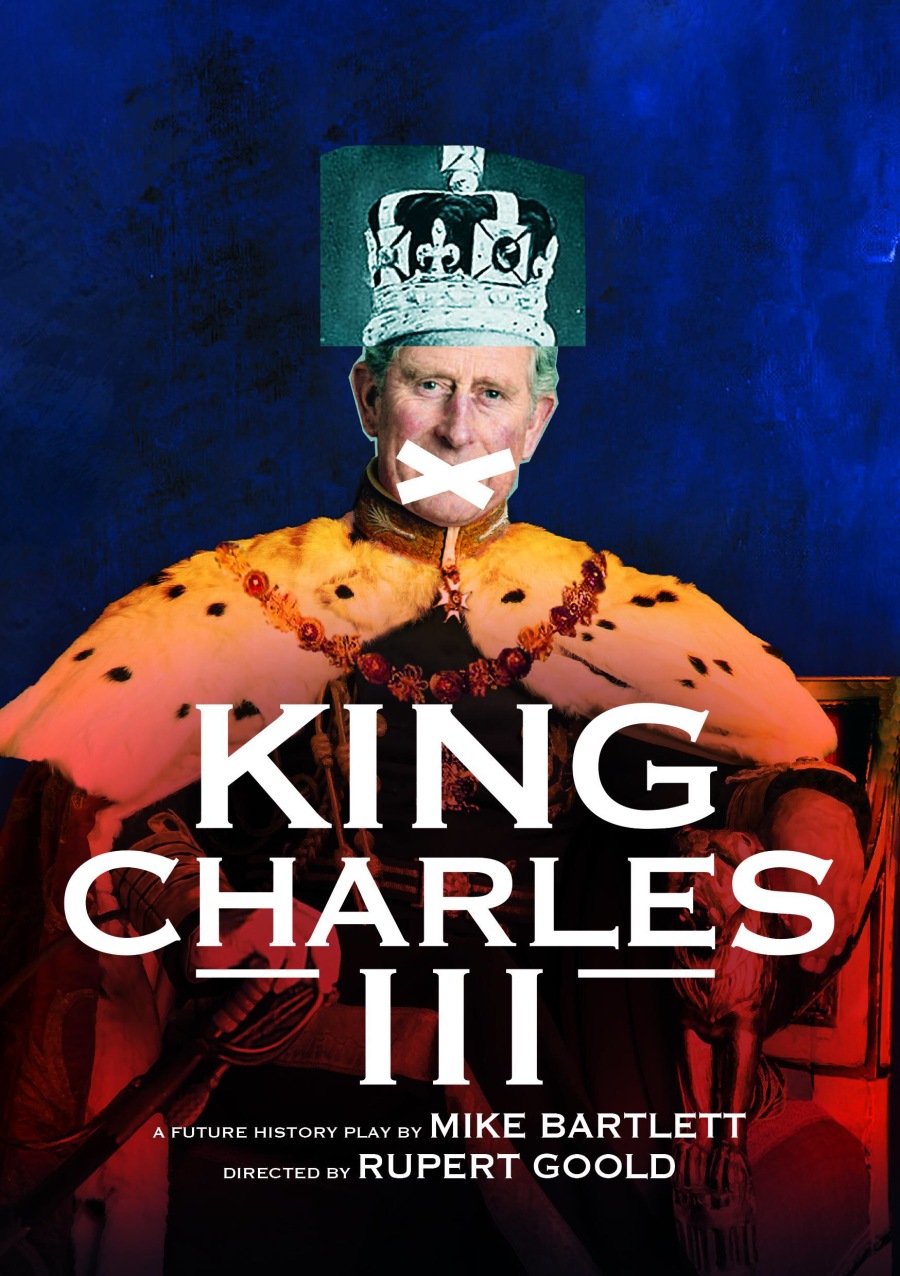 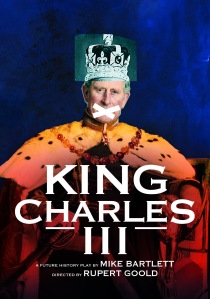 Last night, I saw King Charles III during its Manchester stop on its U.K. Tour. I must say, it’s a play that has intrigued me for some time, from its title, to the provocative posters. I wasn’t disappointed at all! Without wanting to spoil the many twists and turns of the plot, the play explores the nature of the relationship between crown and parliament and what it means to be a monarch in the 21st century. What a King can do in conflict with what he should do.

Headed by the brilliant Robert Powell in the lead role, with speech reminiscent of Shakespeare’s masterpieces, the cast negotiate the dilemmas posed by this conflict. I thoroughly recommend anyone to see it.

Here is a poem I wrote, influenced by the skilful work of Mike Bartlett…

What’s a king to say,

When lead this way or that way

Should he say nothing at all?
What’s a king to do,

When any slight action

Could result in unforeseen reaction,

Should he be bound convention,

Is it safer to do nothing at all?
The crown,

A trinket, a bauble,

So I am a symbol, above the fray,

I must be, after coronation day.

Error: Twitter did not respond. Please wait a few minutes and refresh this page.